Applying to medical school is a year-long process, during which you'll get very good at waiting. Apart from brief spurts of activity (submitting your application, interview day), it's a waiting game -- waiting for your interview invitation, for your interview, and finally for your acceptance letter.

Undergrad Year 1
In addition to regular courses for my degree program, I made sure I completed the prerequisite first-year courses for the medical school to which I wanted to apply:

I wrote the MCAT the summer following my second year of undergrad. It was a good time to write it because: 1) the information was fresh from having recently taken the prerequisites, and 2) I could use the score to apply for medical school that same month. 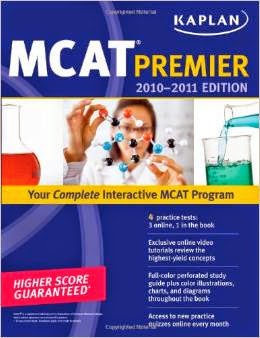 As I was taking a full summer course load and my MCAT date fell within the final exam period, I didn't have time to intensively study for the test. After much deliberation I shelled out $87 to buy the Kaplan MCAT Premier (phone)book off Amazon. Unfortunately I didn't finish reading it and was still cramming in the car on the way to the testing centre. Fortunately the MCAT is the kind of test that you can sort of reason through if you've taken the prerequisites recently. Given my lacklustre preparation, I was lucky to get a score that was acceptable for medical school -- but far from something that I'd be proud of. Bottom line: I would not be the person to ask about how to study for the MCAT. The one thing I do know is that it is important to sign up as soon as the online registration opens to get your date and location of choice.

My plan was to apply to one medical school the summer after my second year of undergrad. If I didn't get in, I would cast the net wider the next year. I filled out the online application, which includes sections on employment, awards, research (I had to leave this one blank), and non-academic experiences.

The non-academic experiences section is further subdivided into five categories: leadership, service ethic, capacity to work with others, diversity of experience, and high performance in an area of human endeavour. These categories would be good to keep in mind a couple of years in advance, when considering which extracurriculars you may wish to get involved in.

When I applied in the summer of 2009 there was also an essay requirement; this has since been withdrawn and replaced with an essay component to the interview. 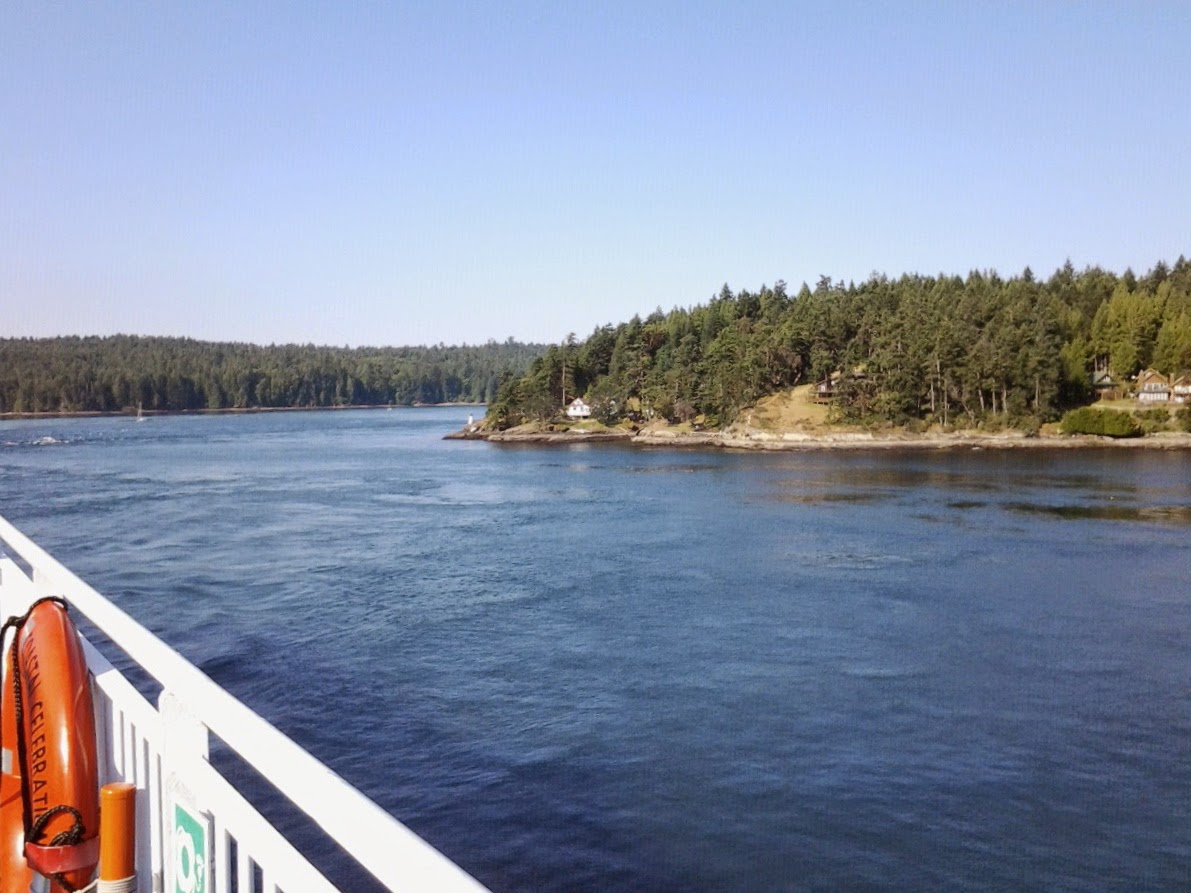 Three months after submitting my application I was very happy to receive an invitation to interview. I logged into the online application system to select one of the twelve available time slots during one of the two interview weekends. The morning of my interview my dad and I took the 7 am ferry to Vancouver. We had a few hours to kill, so we drove through downtown, visited Stanley Park, and stopped for lunch at McDonalds. I arrived at the medical building early and joined around forty or fifty other interviewees scheduled for the same time block. We were divided into groups and corralled into different hallways of study rooms.

UBC uses a multiple mini interview (MMI) format, in which candidates rotate through twelve stations (plus one break station). At each station I had two minutes to read an interview prompt taped to the door before a buzzer sounded and I was to enter the room to speak to the interviewer. After seven minutes the buzzer sounded again and I had another one minute to move to the next closed door and begin the process again. I liked the MMI format, as I would rather speak one-on-one with an interviewer than sit across from a panel and when my first station didn't go as well as I had hoped, I had a fresh chance to turn things around at my second.

I actually quite enjoyed my interview experience. I thought that the medical building was beautiful, everyone I met was so friendly, and after I got past the anxiety of the first couple of interview stations the MMI was not too bad either.

...but not so much a letter as an anticlimactic status change on your online application system. I was working in a lab at the university and had to run some spectroscopy, which required logging into the computer attached to the machine. I took the opportunity to check my online application system -- nothing had changed. I refreshed the screen once and there it was: "offered". Needless to say, I was able to focus a lot better on my work for the rest of the day.

I always feel so grateful when I think back to how lucky I was to have been admitted. And I maintain that it was just that: luck. Especially after the interview cutoff, every applicant has the grades and the resume. As much as the admissions committee tries to convert accomplishments into numerical scores, I believe there's a fair bit of subjectivity in the process. I was probably just lucky enough to have a couple tenths of a decimal place in my favour.
Email ThisBlogThis!Share to TwitterShare to FacebookShare to Pinterest