Happy long weekend! I started this sunny Saturday off with a bowl of oatmeal. Not my plain old weekday oatmeal, but chocolate chip cookie dough oatmeal! It tasted like dessert for breakfast. However, since it contained the same base as my standard oatmeal (oatmeal, milk, a bit of sugar, and a spoonful of peanut butter), it really wasn't too far off nutrition-wise from "healthy" oatmeal...which means I can have it everyday, right? Here's the approximate recipe: 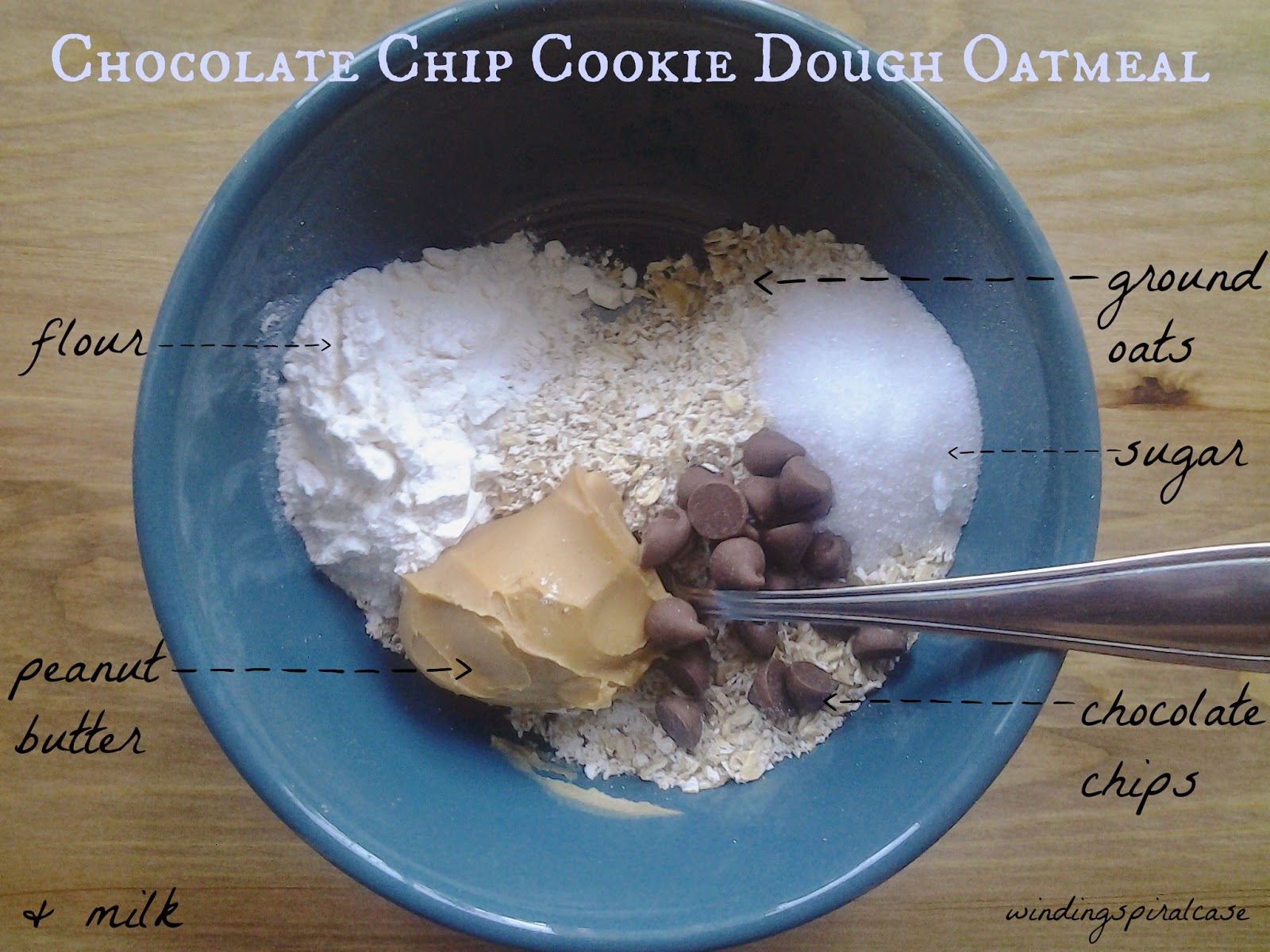 Mix the dry ingredients and peanut butter, then stir in milk as needed to achieve cookie dough consistency. 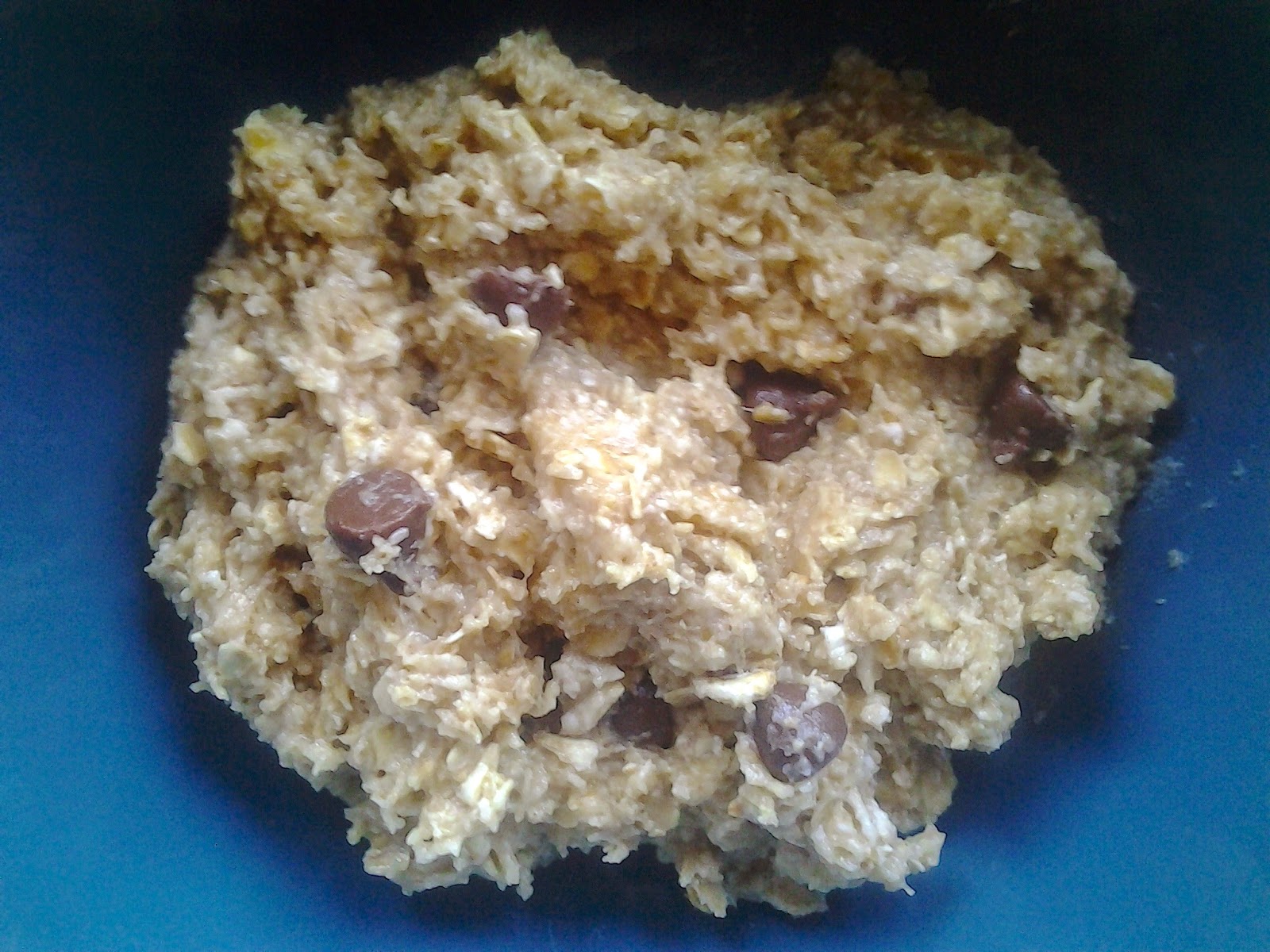 My cookie dough oatmeal breakfast was juxtaposed with a blur of triatheles who were cycling past my window as I ate, as Edmonton is hosting the World Triathlon Grand Final.

After breakfast I headed out to pick up a screwdriver to assemble my Ikea dresser and stopped by West Edmonton Mall to browse for a bit. Up until a year ago, West Edmonton Mall was the only thing that I identified with Edmonton. I now realize that it doesn't quite resemble the indoor playground that my childhood imagination created. Nonetheless, it is a decent mall with some unique features.

For being the largest shopping mall in North America and tenth largest in the world (first largest until 2004) it is fortunately much easier to navigate than other large malls (like Metrotown, which is just overwhelming). I was surprised that it only has two floors, with shops laid out linearly with short side wings -- very manageable to walk through without feeling perpetually disoriented. The mall's shopping area does not actually feel that large; this is probably because much of the area is occupied by features like the World Waterpark, Galaxyland theme park, Ice Palace skating rink, pirate lagoon, mini golf course, movie theatres, and casino, so not actually walkable.
I spent a couple of hours wandering in and out of shops (all of the standard mall chain shops, some independent ones, and Target); perused the frozen turtles, cows' blood, and other fascinating foods in the aisles of T&T Asian Supermarket; and stopped to watch a trained sea lion posing for photos.

West Edmonton Mall is often considered a visitor must-see and I suppose I would recommend stopping by if you get the chance -- simply to see what it's really like (and get in a nice long walk at the same time).

Have you been to West Edmonton Mall? What did you think?
Email ThisBlogThis!Share to TwitterShare to FacebookShare to Pinterest