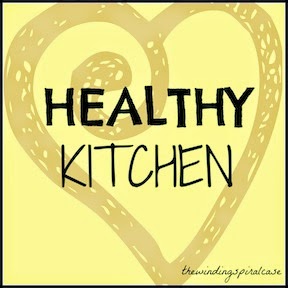 While browsing the bulk aisle at the grocery store this weekend, I spotted nutritional yeast. I figured it was high time that I tried it and bought a little bag. I poured it into a jar when I got home. It was then, surrounded by a cloud of the pungent yellow fish flakes, that I realized I didn't really know what to do with nutritional yeast. Apart from a popcorn topping, I was naive of the uses of this peculiar food.

A little Googling informed me that nutritional yeast is often used in recipes as a cheese substitute. According to Wikipedia, it is deactivated Saccharomyces cerevisiae yeast and is free of dairy, gluten, and sugar, and low in sodium and fat. It is a complete protein and is often fortified with Vitamin B12. On average, 2 tablespoons provides 60 Calories, 5 g of carbohydrates (of which 4 g of fibre), and 9 g of protein. 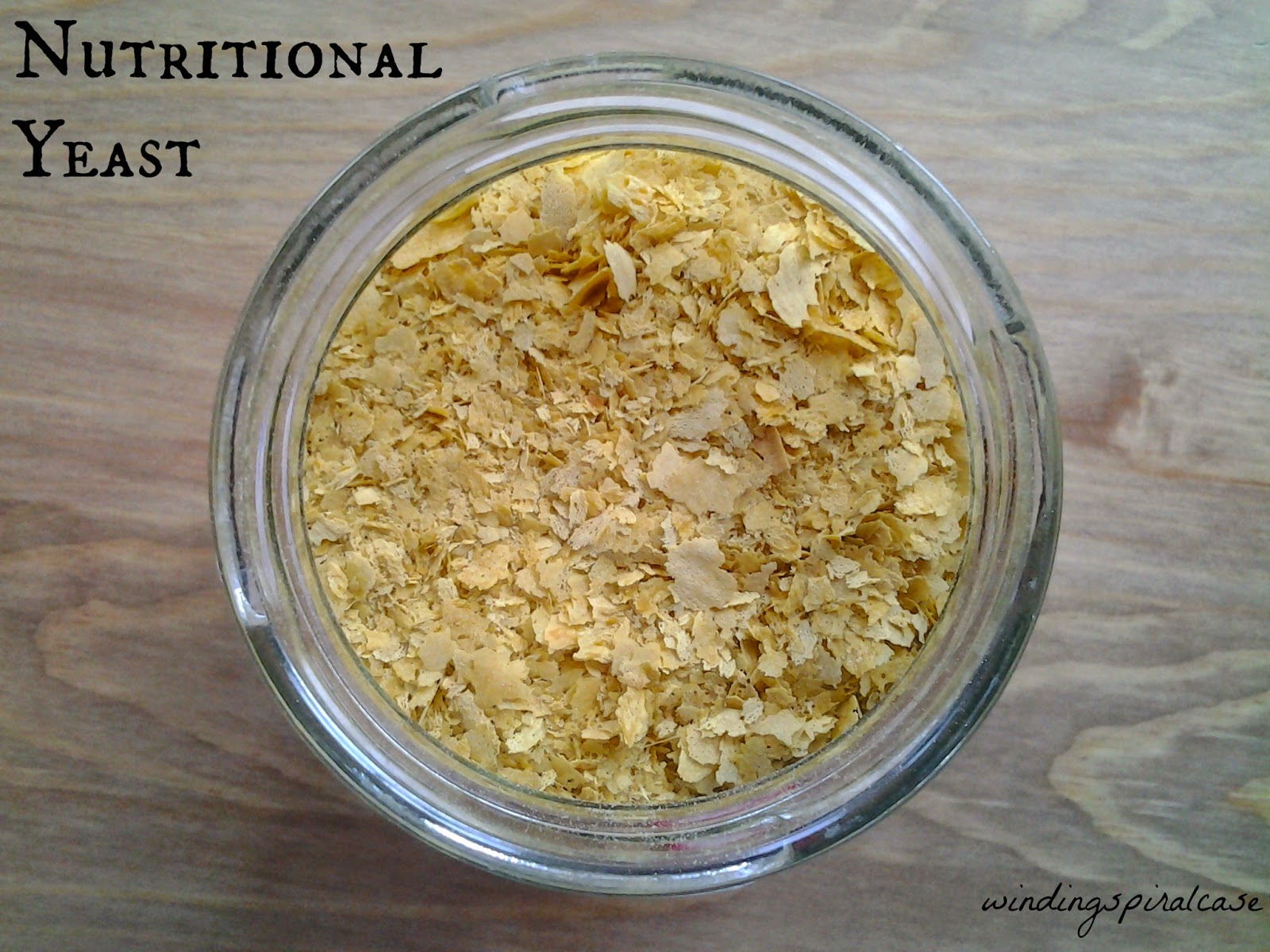 Nutritional yeast is different from yeast extract (like Marmite), which is a yeast autolysate (i.e. the yeasts' endogenous digestive enzymes have broken its amino acids down into simpler compounds). Nutritional yeast is made by growing it in a glucose medium for several days, then deactivating (killing) it with heat, and harvesting, washing, and drying it.

While its smell brings me back to streak-plating in the microbiology lab, its flavour is quite appealing. A small amount is all it takes to provide a nutty cheesy flavour -- with the same savoury satisfaction as sodium or MSG. I'd like to try it in mashed potatoes and on popcorn, but since I had to work with what I had in my cupboards, I decided to start by making nutritional yeast pasta. 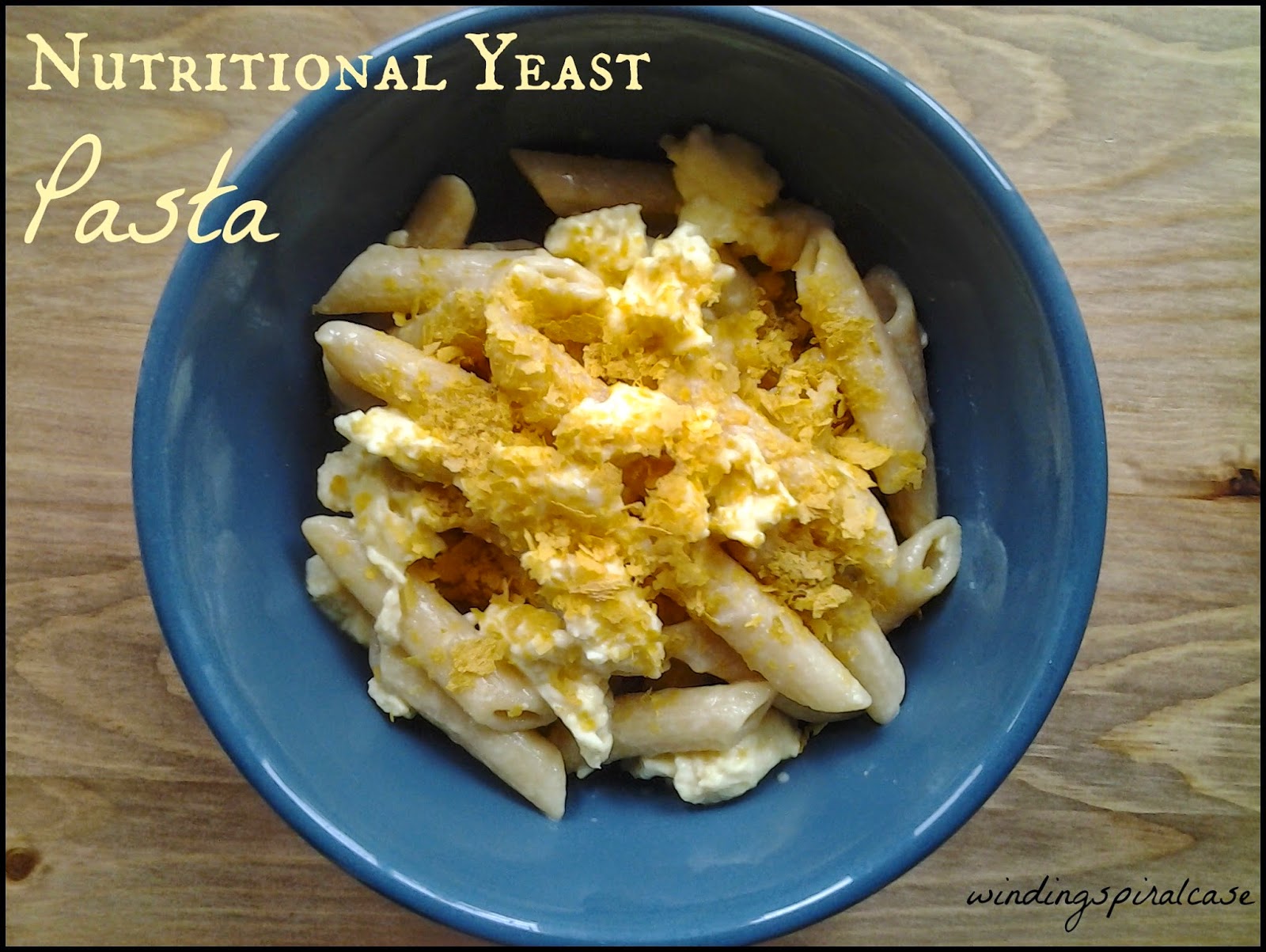 Have you tried nutritional yeast? How do you like to use it?
Email ThisBlogThis!Share to TwitterShare to FacebookShare to Pinterest