Today's research/study ambitions were derailed by an accidental nap, so I'm going to make the most of the remaining afternoon by catching up on posting about my Montreal and Kingston visit, which was...3 weeks ago now. Better late than never.


At the end of January I got to spend 5 days at the national radiation oncology review course at CHUM in beautiful Montreal.
It was a nice change of scene, though not quite a holiday. We spent around 10 hours a day in lectures covering a lot of stuff that was supposedly review (I've got some studying to do...).
The PGY-5s, who are writing their Royal College exams next month, can spew out any bit of rad onc trivia you'd ever care to know. They've been studying non-stop and this review course was as much a venue for peer support as it was for learning. Skype study groups united in person and enjoyed a few rare non-study evenings commiserating over Montreal comfort food. That's one of the best things about rad onc residency -- you know the other residents in your year across the country and it's a super collegial group come study time.
Evenings were free and we ended up having pho in Chinatown, sushi at Kyo, drinks at BreWskey, poutine at Frites Alors!, and hot chocolate at Juliette et Chocolat.
The course coordinator was kind enough to take us one evening to Au Petit Extra, so we enjoyed some real French cuisine too.
After the course I took a Megabus to Kingston to spend the weekend with my sister and her boyfriend.
Kingston is a little city on the shore of Lake Ontario; super friendly, cute, and unassuming. We walked along the lakeshore, window-shopped on Princess Street, ate all the sushi we could at Sakura, and had $1 shakes at Reid's Dairy. 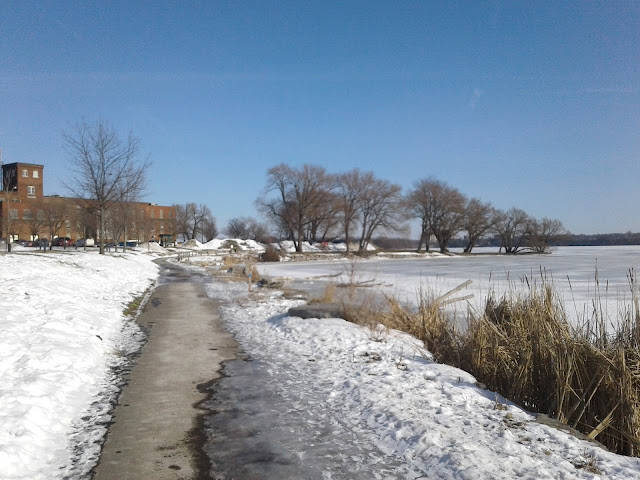 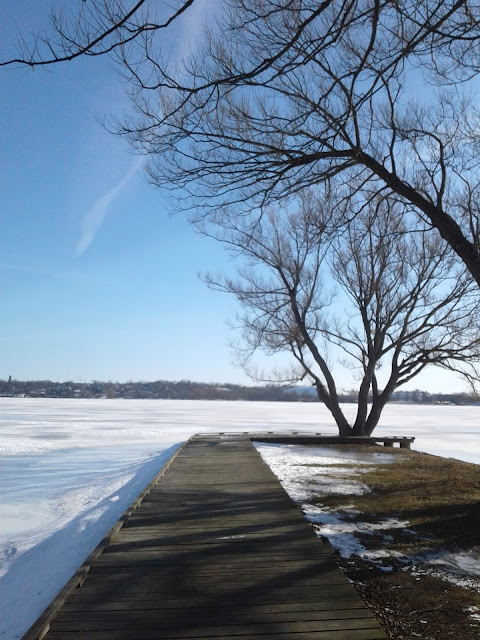 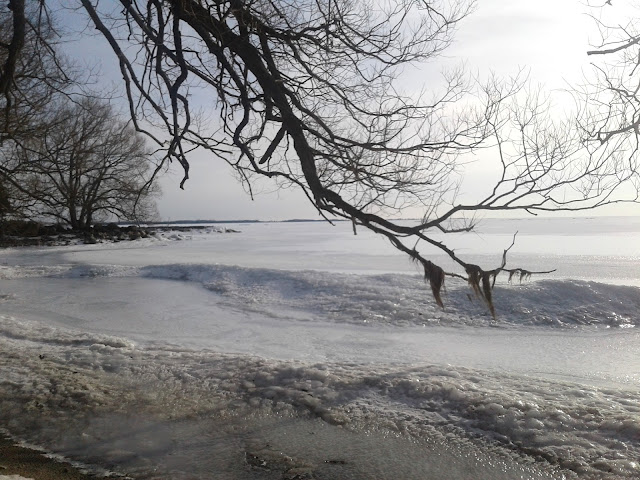 We also stopped by HomeSense and Martello Alley to outfit a little study nook.
The rest of the weekend was cozily spent with board games, pasta, wine, and Raiders of the Lost Ark. I was really so happy to sneak in this relaxing little visit. Thanks, A + A!