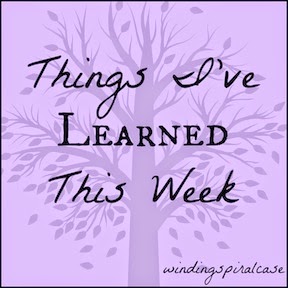 General internal medicine is like a box of chocolates...you never know what your next patient will come in with. More often than not you recognize "what you're gonna get" right away, with the routine pneumonias, strokes, and substance intoxication/withdrawal cases, but right now we seem to have a fair number of really enigmatic patients on our ward -- who could be entire boxes of chocolates in themselves. Before this metaphor becomes too annoying, I'll get onto sharing some things I've learned this week -- one medical conditions and three other things:


What is something interesting you learned this week?
Email ThisBlogThis!Share to TwitterShare to FacebookShare to Pinterest